Our plucky heroes awaken from a fitful rest inside of the magically sealed of EVIl TEMPLE of EVILNESS. But no seriously, they don't even know what it's called yet. What will they find? (probably death) Who will they encounter? (quite possibly death) What lies around the next corner? (cookies. Ha, fooled you, it's probably death). 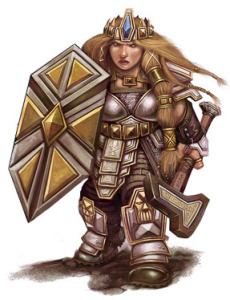 In the few hours of sleep afforded to the party by a cursed temple's magically sealed doors, Shank dreamed a dream. The mysterious outsider deity Corvo came to tempt him with the essence of his heart's desire, to which Shank enthusiastically shouted "Power! I want to be the best thief!" When confronted with any sort of consequences for his power, Shank didn't even hesitate - in fact he didn't even care to ask or listen to any of it. Waking from his dream, he went to the various notes he had ahem acquired regarding Corvo.

Among the notes were various pieces stolen out of Gent's spellbook. As Shank hurriedly shuffled through the papers, Gent knew something was up, especially upon seeing the distinctive paper used in his magical book. Gent asked Shank what he thought he was doing stealing things out of a magical book, which then for some reason turned into a shouting match with half the assembled adventurers. During this word-salad of a conversation, Shank tells everyone there that he's been seeking out the deity Corvo for some time and stole a few pages on "The Shadows Between" from Gent's book a while back. Miffed, Gent retrieves the ripped pages with his unseen arcane servant, stuffs them back into the proper chapter, and snaps the book shut - deciding to ward it against meddlers when he next gets the chance.

Shank led the team down the hallway into the Cimmerian tomb/temple, where the party saw ever more drastic relief sculptures depicting a conflict between the Cimmerian Orcs and the Dwarven Pyromancers. The hallway ended in a T-junction, which has 2 stone statues standing facing outward in either direction. One is perfectly intact, seemingly carved in meticulous detail out of white marble. The other seems to have been smashed, leaving only a pair of legs. Sensing something odd about this statue, emblazoned with the holy symbol of Nantosvetla - a related god in the same pantheon as Utar, Felecia and Gent determine that the statue is the result of petrification and set about undoing the curse. Upon releasing the dark magic interfering with the gesh spell that would petrify Gerda until she needed to uphold the order of this place, the stony flesh of Gerda begins to melt into actual flesh.

Turning around, she sees that her partner Vphv (pronounced Stephen), has been smashed to pieces. In her mind, she was only separated from him for moments, and quickly tries to attack the party for the injustice of her fallen friend/co-worker/lover. Mistaking an actual attack for play-time, Gnur jumps up at her, while they struggle and wrestle with each other - neither able to subdue one another. Garamond and Gerda find some common ground as their gods tended to be different sides of the same coin, and Gent is able to help establish that Gerda has been motionless as the world spun some 900-ish years.

To restore this tomb to order, Gerda decides to accompany these intruders and get them out of here as quickly as possible. She explains that this is the tomb/temple of El Jahad, a powerful Cimmerian necromancer, and his final resting place. Her role of service to her god was to maintain the order of this place, and she would waken from her stone slumber when her abilities are needed. That she is awake is evidence enough that the adventurers are not welcome.

Leading the way, Shank and Gerda identify a few magical traps which are easily avoided or disabled. Upon coming to a round circular room with all kinds of treasure in alcoves on either side, Shank urges caution as this is clearly some kind of trap activated by stepping on the floor. Through trial and error (and a bit of divine guidance from Nantosvetla at the price of a bit of dwarven blood), the tomb raiders are able to [eventually] cross the point-weighted disc and also acquire some new treasure! New magical strings for Felicia's lute, a set of mithril mail armor for Eoghan, a magic spellbook for Gent, and a small collection of gold coins for their coffers. Unfortunately, to get off of the precariously weighted disc Shank had needed to leave behind the green glowing potion that he had so desired.

After a long and winding hallway filled with mundane traps and otherwise simple challenges, our ever-growing group comes across a very large square room with 4 cylinders arranged around a large circular dais surrounded with steps. Even more interesting is a pile of dead bodies, some human and some so badly mangled nobody is quite sure what they may have once been. Shank recognizes another thief from the guild who had also taken on the open challenge to retrieve the Crown of Flame from this mysterious temple. Hearing that Shank recognizes his good friend, Rodney the Smuggler, Garamond figures they could use a little chat - and perhaps also find out what the deal is with the 2 dessicated corpses chained to the furthest pillars. 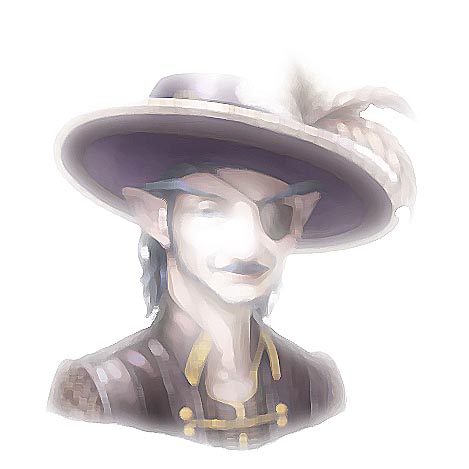 Garamond pulls the spirit of Rodney out of his dead body as a ghostly apparition. Aside from learning that Rodney was possibly a pirate at one point, he reveals that he and the assassin Robin (the unidentifiable corpse laying next to his corpse) had been attacked by 2 incredibly fast "Uber-zombies" when they entered the room - only managing to kill one. After trading barbs with Shank, Rodney decided he "had things to do" and went back to being dead. Around this time, some of the gnarled fingers in the pile of deceased flesh begin stirring.

Having seen this scene play out several times earlier in their adventure, Gent flexes his magical prowess and launches a concentrated ball of flame at the pile of moving dead-stuff, which is easily manipulated by Zodias to ensure that everything in that pile is dead and stays dead. While preventing that particular zombie threat, these efforts wake up the 2 remaining uber-zombies, which stir and rip their restraining chains off of the sacrificial pillars.

Sensing adventure and conquest at hand, Gnur bursts out through Gent's legs and out from under his cloaks to toss one of his stolen grenades at one of the zombies. Despite having the desire effect of blowing the zombie in half, some kind of intense evil energy causes the zombie to "grow" a pair of glowing blue legs and start sprinting toward Gent, along with his fully formed compatriot. Shank, Eoghan, and Garamond enter the fray to protect their significantly squishier traveling companions, while Gerda proves that she is indeed the real deal by dazing the zombies with her holy laser beams of searing divine magic. 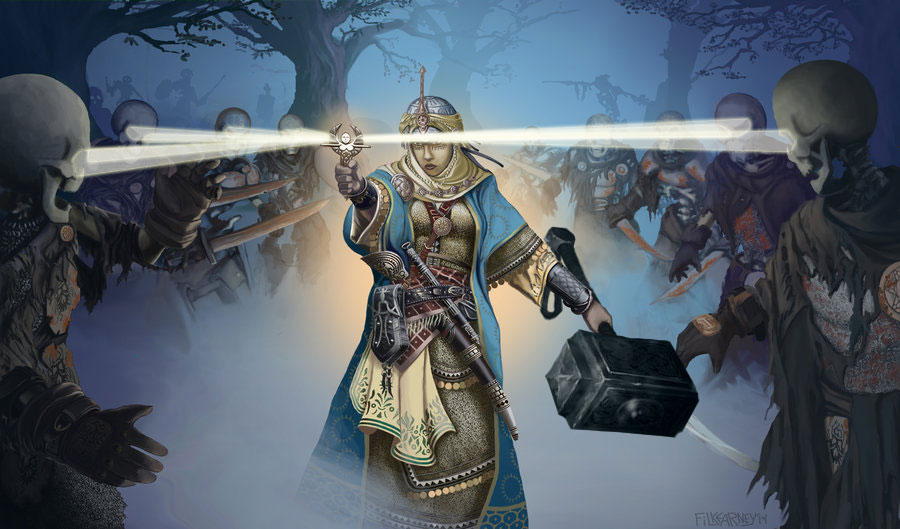 Garamond and Eoghan take this opportunity to dispatch their opponents, while everyone else quickly realizes there is a 3rd stunned zombie lurking somewhere behind their crew. Gnur takes this momentary confusion to run up to the dais, where he finds a very much active magical runic circle upon the top of the altar - cold blue flames shooting strongly upward out of each rune. He decides that destruction is the most appropriate thing he can do, he lights a grenade and leaves it on the edge of the altar. The resulting explosion mortally wounds the altar, creating a giant hole leading down to everybody's favorite point-weighted trap room (see above). A side effect of this was completely unleashing the chaotic magic that had previously been harnessed to perform whatever necromantic deeds this circle had been made to do.

Gent grabbed Zodias, dragging him into the room in hopes of controlling the errant magic. Zodias struggles and applies all his concentration to control the blue flame appearing wildly throughout the room, and Gent calls upon his magical powers to allow him to begin erasing what remains of the runic circle and dispel its power. Gerda sees the salamander controlling the flames, and knows that she must help by creating a cage of divine energy to hold them at bay while the rest of the group quickly dashes to the other side of the room. Runic circle erased, flames barely controlled, Zodias again takes control of the flames so that Gerda can join them.

Everyone dashes around the corner as Zodias' control over the flames slips, and the cold blue fire explodes with an extreme fervor. It fills the room, scatters, and then slams into the obsidian stone that makes up this place. The stone absorbs the flame, which glows as the energy shoots downward and into the basement - after which the assembled group feels a shudder and rumbling as something very large has woken from its long slumber.

After narrowly escaping the clutches of Das Uber-Zombies and awakening the sleeper within the basement of the ziggurat, the…

Whitewashing a building or fence is a tedious process: the wash is thin, the wood will barely soak up…